Fast fashion has been in the news a lot lately, as the Coronavirus fallout shines a light on years and years of power abuse in the supply chains. If you’re feeling a sense of guilt and unease that you bought into these dreadful business practices for so long, you’re not alone. But, while we could all have paid more attention to the realities of our cheap Saturday night outfits, we as consumers have actually been battling with a whole lot of psychological game-playing from the brands themselves.

Spending psychology comes into play in most marketing activities, but the fast fashion model has a few of its own unique tactics that not only get us to buy more, but get us to buy in a way that supports the extremely volatile business model.

Fast fashion brands need you to spend more because the business model only works on high volume. When you look at a pair of jeans for $30 that are cut, sewn, labelled, branded, delivered, packaged, hung and then processed at a checkout counter by another human being, it’s not rocket science to work out that those numbers just don’t add up. How can all these functions happen on so little? The simple answer: volume. Doing things on volume means you get to take advantage of economies of scale. That is, buying 100,000 of something lowers the price per unit compared with if you bought 1,000 of the same thing. But, if they’re going to buy so much stock to keep the prices down, they need to sell it so that the business model can function. Here’s how they do it:

They focus on trends

The fashion industry works by designs first appearing in designer’s collections, which then infiltrates down to stores and eventually into similar products based on the overarching trend made popular by the artist, manufactured en-masse by fast fashion giants. If you’ve seen The Devil Wears Prada, think of the speech Miranda gives Andi about her cerulean jumper.

By selling trend-focused pieces rather than evergreen styles, you’re naturally encouraged to repurchase, because the styles you bought last season are now seen as less desirable. This also takes advantage of social facilitation. Styles evolve and become ‘trends’ because of societal uptake, so by selling trends, the brands know that consumers will respond to seeing that piece on other people, and therefore buy themselves.

Two weeks was once the golden rule of fast fashion, though I’ve a feeling it lasts a bit longer nowadays. I heavily researched Spanish giants Zara and Mango for my Spanish essat in school, and distinctly remember their approach to ‘moda rapida’ was based on a two week in-and-out system. New collections would stay in store for around two weeks, before being depleted and replaced by something new. This utilises the scarcity factor of spending psychology, because you know it won’t hang around long, so you buy it ‘just in case you miss out’.

The theory of anchoring involves manipulating a customer’s perception of price by applying strategic price points to comparable products. For example, a fast fashion giant might price a trench coat at $299, but make a similar one for $99 in the same collection. By making one vastly more accessible, you’re more likely to buy it because it seems like such a great deal compared to the similar one that’s $299. There’s a good chance this type of thing is deliberate and planned for in manufacturing, in that there will be far less of the expensive coat made, because they know you’re going to fall for it and buy the cheaper one because you think it’s such a great deal.

They take advantage of our value perceptions

We all know that fast fashion’s low prices are intentional. It’s all about volume, after all. But psychologically, low prices mean we place less value or expectation on the item. So, if it’s poorly made or wears quickly, we’re not so fussed because it was so cheap. Likewise, if something extremely similar gets released in 2 weeks, we’re more likely to buy it even though we already bought something just like it, because hey, it’s only $25. Why not?!

They rearrange the store often

Ever pop into Zara to find that jacket you saw last week and discover everything’s moved and you’ve got no idea where it’ll be hung? That’s to force you to re-browse, even though you only came in for one thing, and therefore giving them another opportunity to throw all these tactics in your face and trigger your impulse spending muscle.

The issue of fast fashion is nuanced, and the industry as a whole has a long way to go in terms of corrective behaviours. As consumers, we have a responsibility to continue our pursuit of awareness around what really goes on, notice these psychological plays and not fall for them… for the sake of our own wallets, and of course to restrict the support of unethical practices. 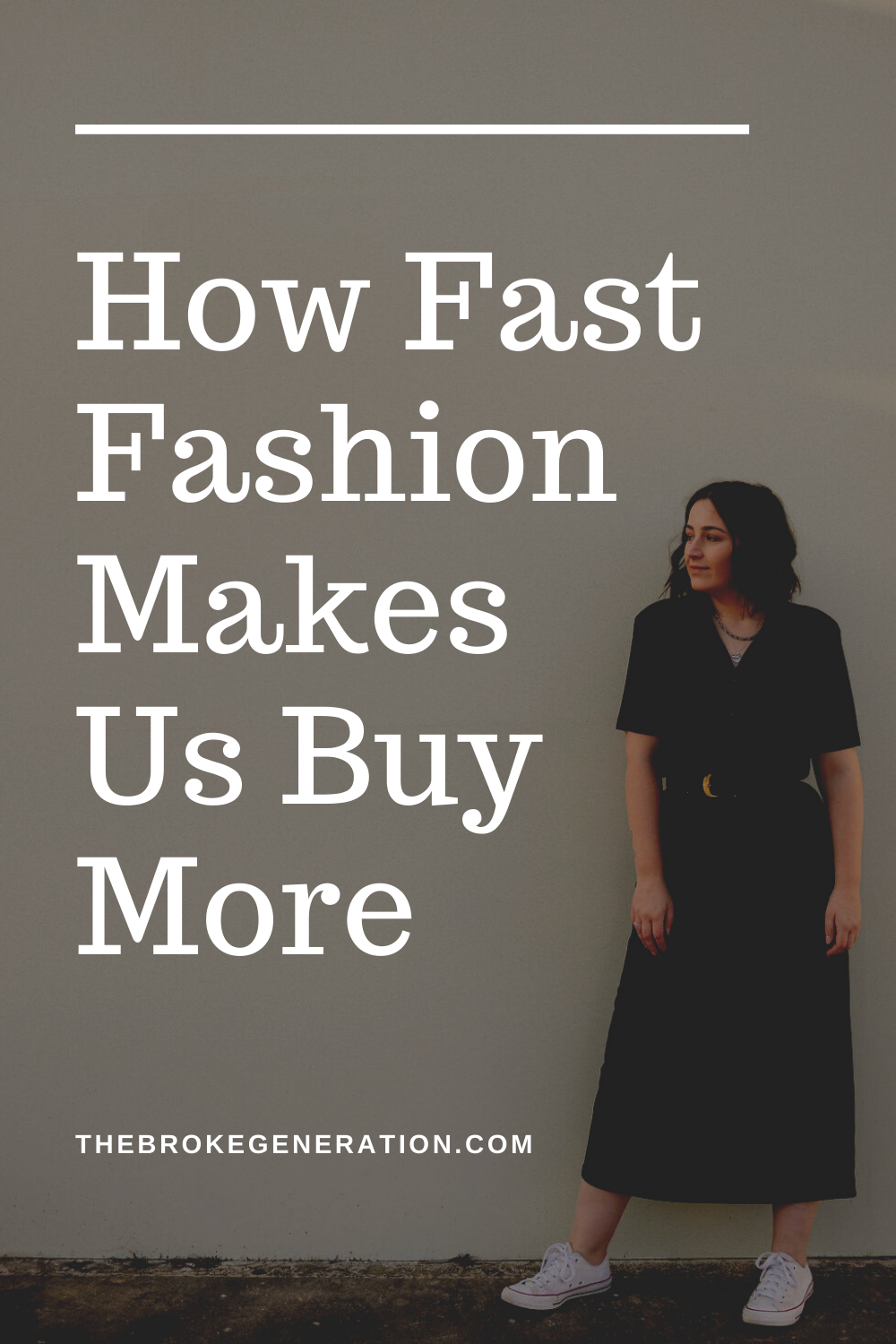 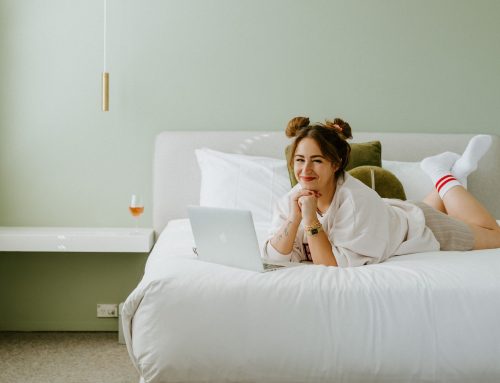 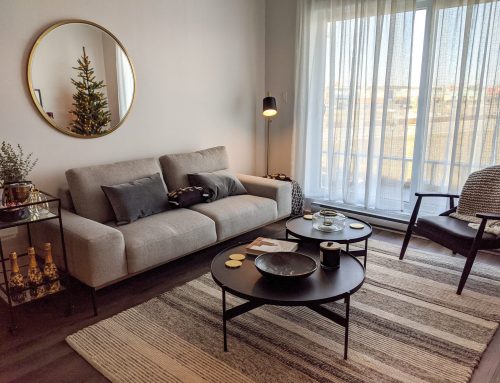 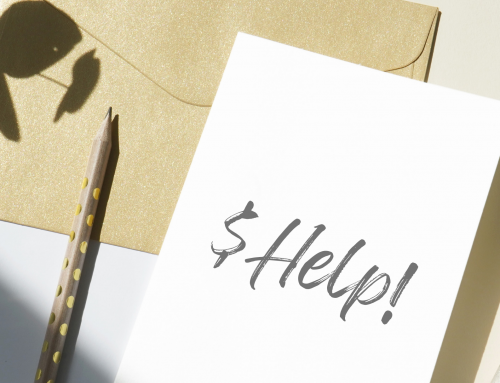 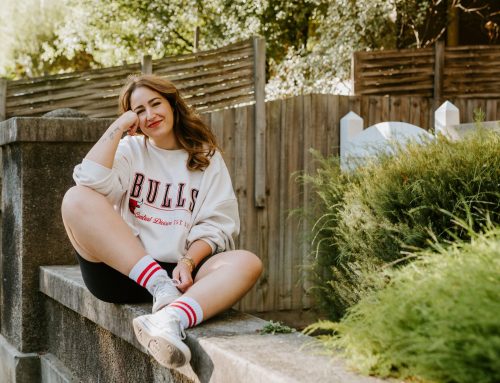 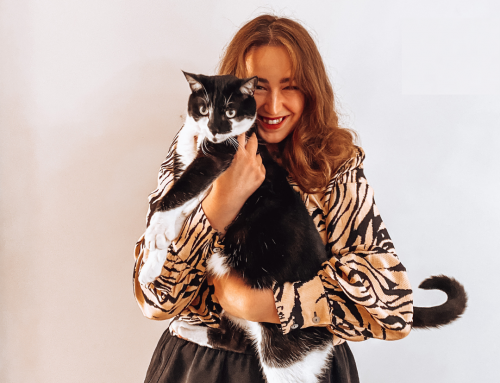