Impulse spending – what a betch. Everything’s going great, you’re on track to have money left at the end of the month, and boom. You had an impulse splurge and all your money’s gone. I feel you. These 6 tips will have you squashing impulse spending for good and freeing up money for things that bring you lasting joy.

Most people have engaged in some kind of impulse spending at some point, but being aware of your own poison is the first step in breaking that cycle. Is it clothes? Bouji lunches at work? Makeup? Festival tickets? Going out for dinner or ordering in? Whatever it is, think about the big things you spend mindlessly on. You’ll instantly become more aware of it and be able to stop yourself falling into that trap.

Now I’m not usually a huge fan of banning or restriction, but banning yourself from impulse spending for even just one week will open your eyes to how many times you’re actively stopping yourself from buying something. Nipping out with the 3pm munchies to grab a coffee/sweet treat/other poison of choice might seem harmless at the time, but it’s still money spent. By imposing a total ban on all unnecessary spending for a week, you’ll start to see where money leaks away in your day-to-day life. You’ll also probably realise how life really isn’t that different when you’re not making those small sacrifices, making it easier to change your habits in future.

When you tap your card to buy a new dress or a fancy new lippy, your body gets a hit of dopamine. The more often you give it that hit, the more often it wants it. So, while you might think to yourself “oh well, this $50 won’t make a difference in the long run”, it actually might. Not only does $50 here and $30 there totally add up over time, the less frequently you give your brain those dopamine hits, the less frequently you’ll crave them.

4. Turn on the Blinkers

Again, I’m also not a huge fan of avoidance when it comes to long term change, but when you’re just starting out on a spending shift, avoidance will be your best friend. My poison was always clothes. Not only would I get a dopamine hit from buying a new dress or top, but I’d actually get a vivacious surge of deprivation the second I tried to walk away. The way fast fashion works means you can see a gorgeous dress in Zara one week, and go back the next to find it’s completely vanished and been replaced with something totally different. That really used to get me. I’d think I had to get it because this was my only chance. That pulsing desperation combined with the spending-fuelled hit of dopamine and my inherent love for clothes meant it was very hard for me to say no once I’d seen something I wanted. Once I recognised this was my thought process, I realised the solution was to just NOT expose myself to what’s in the stores at all. So I stopped going in clothes shops all together – and avoiding areas where I’d get lured in by what’s in the window. By avoiding your triggers, you prolong the time since your last dopamine hit and become more and more used to life without it.

Whether it’s not looking at Asos.com or The Iconic late at night to pass the time, or talking a different route for your lunchtime walk to avoid your fave cake shop, reducing your exposure to the things that make you want to spend will make a huge difference to your mindset – and your wallet.

Impulse spending is a product of small minded thinking. You’re only thinking in that moment, only craving a quick win or a short term burst of joy. To combat this, set big picture goals to put your impulse purchases into context. Without big picture goals, that $59.99 dress you just spotted is awesome because it means in two days time you can wear it and look awesome and feel fabulous and wow all those great feelings for the reasonable fee of $59.99 how good is that!! But with big picture goals, you’ll quantify that dress completely differently. Yes, you could wear it on Saturday to Tami’s barbecue but it’ll move you $59.99 further away from your trip overseas next year. That $59.99 could be a gorgeous sunset dinner in Greece… See how that longer term thinking changes the whole context of the purchase?

6. Bring Your Goals into Your Sphere of Consciousness

Goals are one thing – but being conscious of them is another. Write them somewhere you’ll see them regularly, or make a habit of checking in with them every day. This makes you more connected to them and more able to draw upon the desire to achieve them when you’re considering self-sabotaging over a pretty pair of shoes you’ll almost never wear. I actually voice record mine on my phone and play them round on a loop twice on my walk into work. Call me lame, but it works. 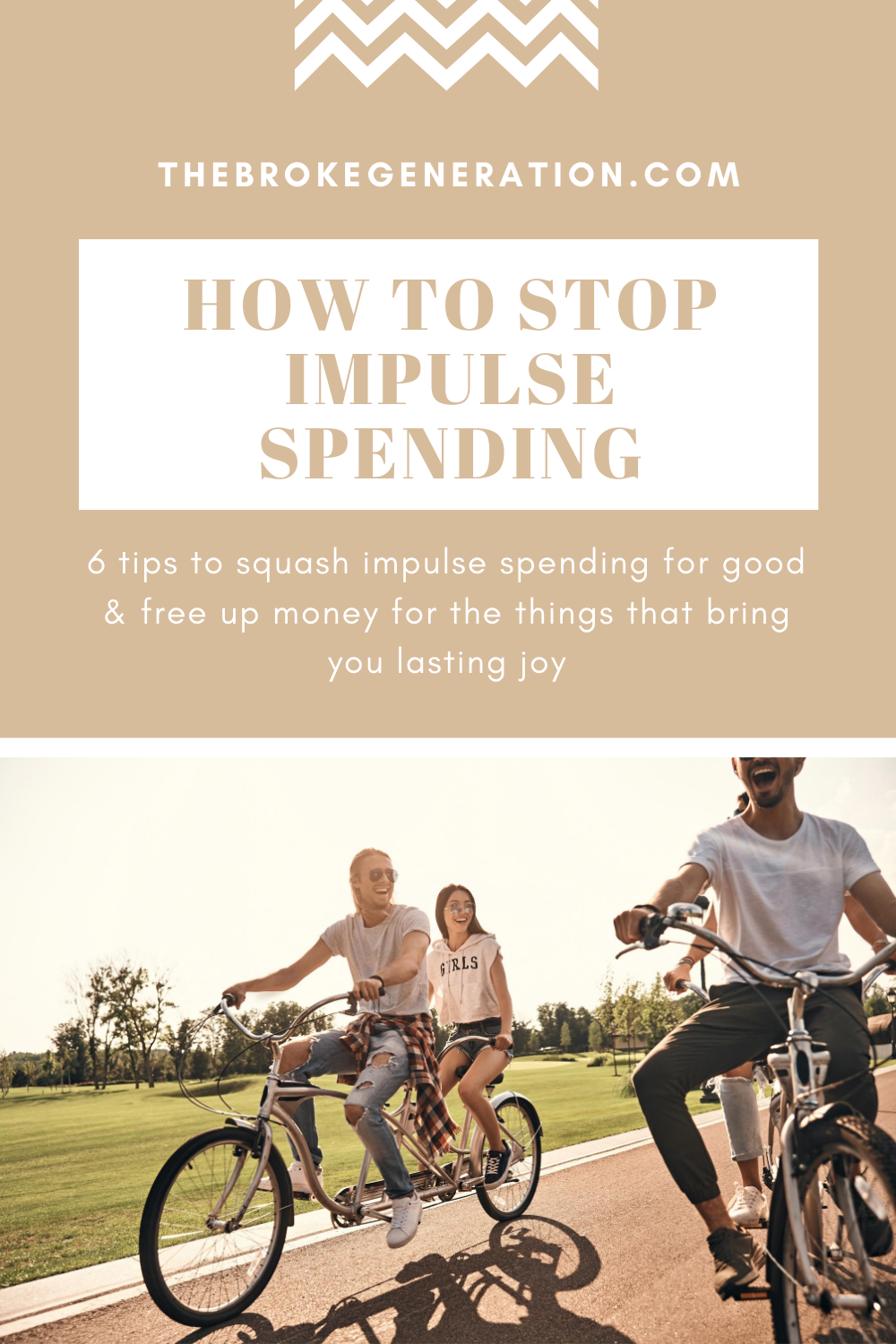 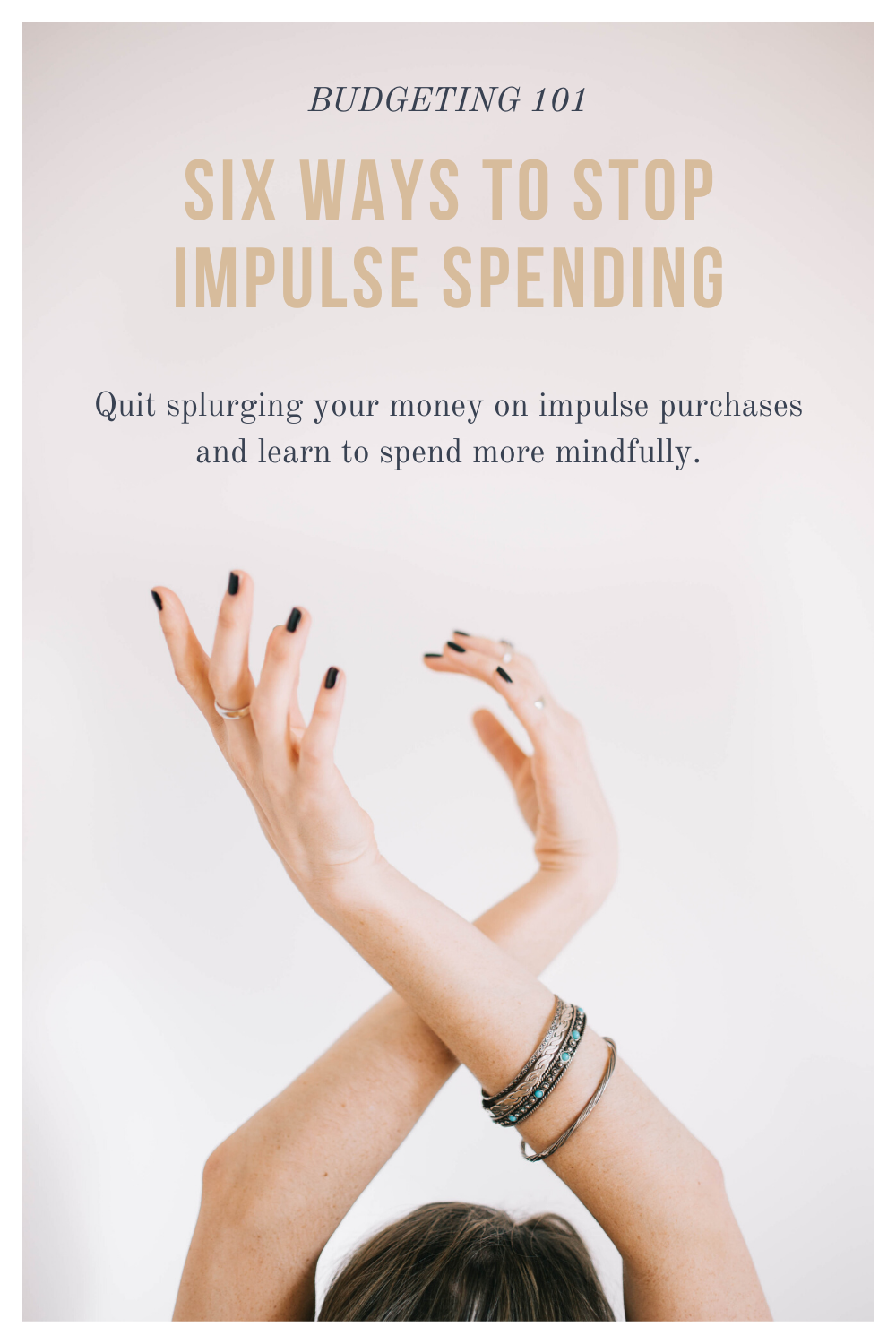 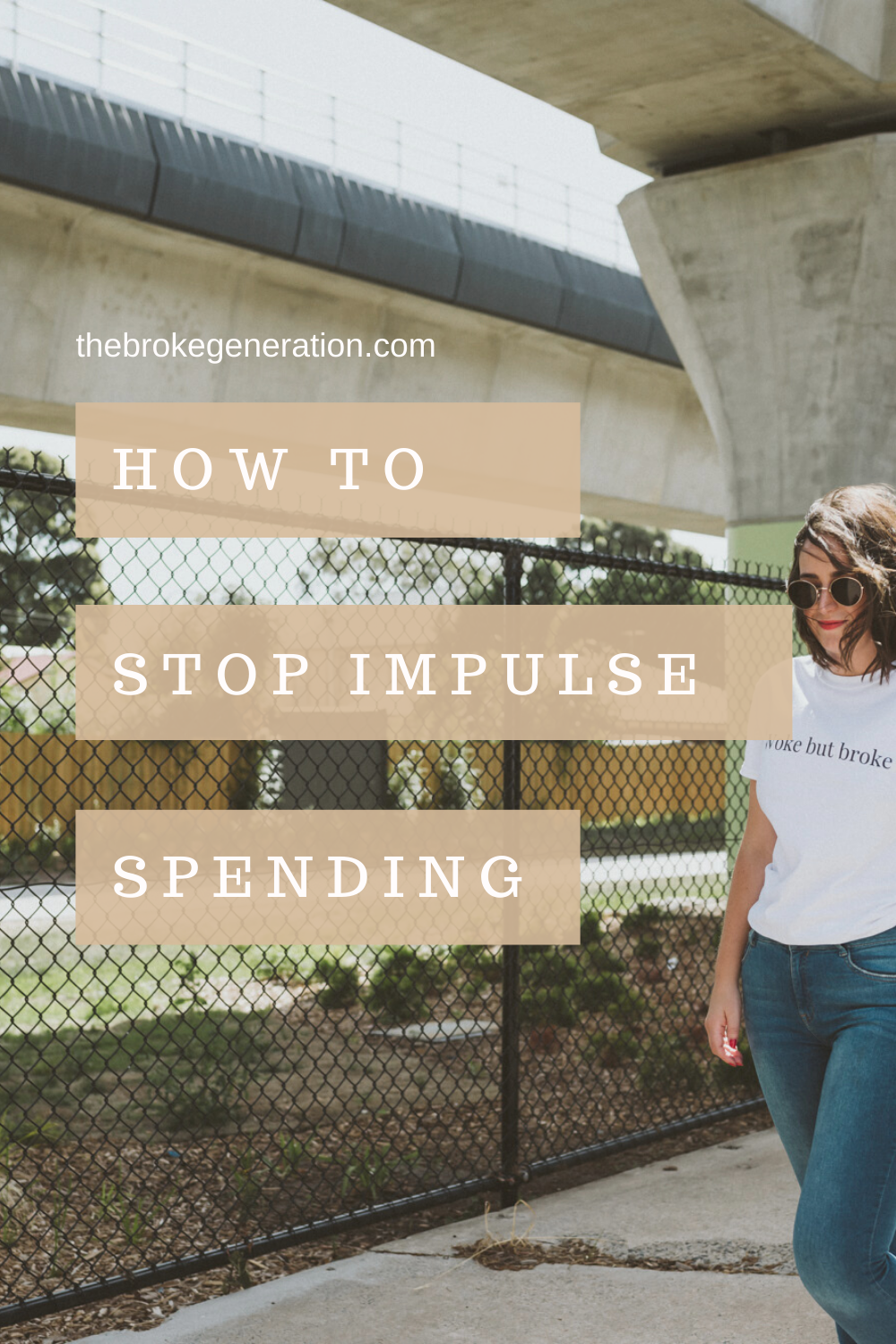