Welcome to the first EVER TBG grocery diaries! Today we’re hearing from Leah from UK and Evette from Australia. We’ll hear what they spent for the week and where, and what their weekly meal plan looks like with the ingredients they bought.

“I’m Evette! I shop at Woolworths (I am a Woolies snob and you won’t find me anywhere else!). I shop for my partner, who eats like there is no tomorrow, and myself. I am 21, I work part-time and my partner (Dylan, 22) works casual. We have recently moved in together – before this my groceries were very different at only $30 a week!

Around 4 out of 7 days we have friends over for dinner for catch ups. We are very frugal in that we won’t go to fancy restaurants – or even Maccas! We’d much rather invite our pals over for a feast in the comfort of our home.”

TBG says: Evette and Dylan’s $150 weekly spend may seem high to others their age, but there isn’t a takeaway or meal out in sight. This savvy pair love having friends over for meals at their place, saving cash for everyone. True #adulting at its finest!

Evette’s cost per meal = $7.14AUD (although often they’re feeding their pals on this budget, too!)

“I’m Leah, I live near Winchester, UK and I shop mostly at Tesco. They are the biggest chain over here and sell more than just food (not always a good thing!) but also often have deals or reductions on branded goods. I also have a credit card with them which gets me double ‘Clubcard Points’ which turn into money off vouchers at the end of the month which we save up and use for date nights at cinema’s and restaurants in our town. I’ve based the food shop on my own breakfasts and lunches but dinners for two (me and my boyfriend). He sorts his own lunch either at work or uses the bread to make sandwiches and has cereal at work. I usually batch cook something freeze-able one a month like a chili, lasagne or spag bol which we call a ‘free meal’ and just add rice or pasta from the cupboard! I can’t live without diet coke daily so I’ve included that in here but when it is on offer I buy a box of 24 cans which makes it cheaper per drink!”

TBG says: I think a lot of young couples shop like Leah, in that her boyfriend sorts his own breakfast and lunch, but dinner is cooked together. It’s great that they have a takeaway night and a lunch out locked in each week, as they’re still allowing themselves life’s little luxuries. Leah’s batch cooking is a smart idea for those midweek nights when you can’t be bothered to cook and Uber Eats is all-too-tempting, and their pre-planned treats like bacon sandwiches on Sundays makes for handy swerve on an expensive brunch out.

Leah’s cost per meal (bearing in mind her dinners are for two, but lunches and breakfasts are for one) = £1.45 GBP. 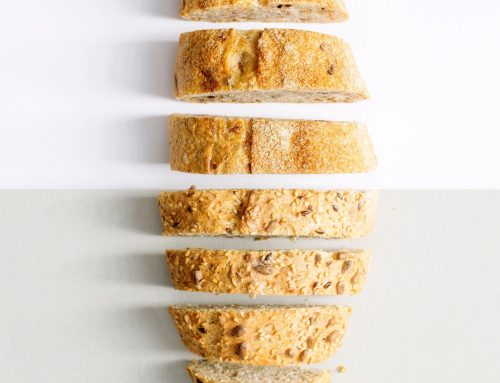 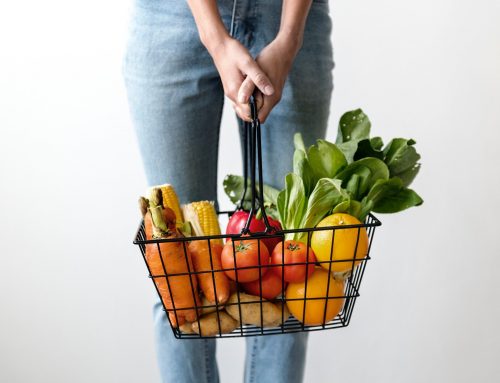