Managing Money as a Couple

Managing Money as a Couple

Managing your own money is one thing, but managing money as a couple is another.

The way you choose to manage money as a couple is ultimately up to you, but trust me, whatever you decide, someone will have an opinion on it.

Of course, if one of you is the sole or majority earner, you’ll have to share the income. But increasingly – particularly among millennials and young people – salaries between couples aren’t that different. Yes it depends on industry and it may indeed depend on gender – but for the record I currently earn more than my boyfriend, although he’s just been promoted so he’ll soon take the lead!

We have earned within 5-10k of each other for several years. Sometimes I’ve overtaken, sometimes he’s overtaken, but all in all, we’re pretty much the same. In terms of finances, our money is semi-combined.

We have a joint mortgage and an attached offset account, from which we pay bills and buy things for our home. We added up all our joint expenses for the year and divided them by 52 weeks. On each of our paydays, we put the bills money and mortgage repayment in. We have our joint savings in there, too, which we contribute to from our salaries by adding extra to the expenses.

Other than that, our finances are separate. *Cue gasps from the Instagram crowd*.

Yes, we’ve been together 5 years, and we manage our finances separately. SHOCK HORROR.

The reason being, we earn such similar amounts, that getting paid into the same account and taking money from it would barely make a difference. We also have very different outgoings. I have blog and freelance-based outgoings like website hosting and cloud storage, and I also like to spend my money on the gym, tennis, clothes and Prosecco (lol what a combo).

He on the other hand has subscriptions to pretty much every sports streaming service in the entire world, and enjoys playing Playstation games and spending hours nursing miscellaneous slow-roasted meats over the barbecue.

We split the cost of everything we do together, but our own personal spending is exactly that – personal.

To combine or not to combine

The big question I suppose is whether there is a right or a wrong way to manage money as a couple.

In essence, I don’t think there is – providing you’re both on the same page.

You can still live by ‘what’s mine is yours’ without combining incomes. I wholly consider everything I have to be half my partner’s, but that doesn’t mean it all has to be stored in one bank account. Trust me, I’d give him my eyeballs if he needed them, but that doesn’t mean I can be bothered changing where my salary gets paid into.

Will we fully combine in future? Probably. But right now it ain’t broke, so we ain’t fixin’ it.

Some get paid into the same account but withdraw personal money.

It really does not matter what you do.

Haters may think that my partner and I don’t combine incomes because we don’t trust each other, or don’t see the relationship lasting long term. Personally I think having no idea what he’s spending (or even really caring) signifies more trust than if everything were an open book.

If you feel you have to share incomes with your partner for fear of trust issues (i.e. a transaction trail exposing an affair or secret spending), that’s another issue entirely.

However you choose to manage your money, make sure you’re both on the same page and you’re both happy with the decision.

If you decide not to combine your incomes like us, talk about money with each other and check in with your budget and spending plan regularly. We talk finance quite often. Talking about money promotes more mindful spending behaviours, and can help you both on the path to financial control. 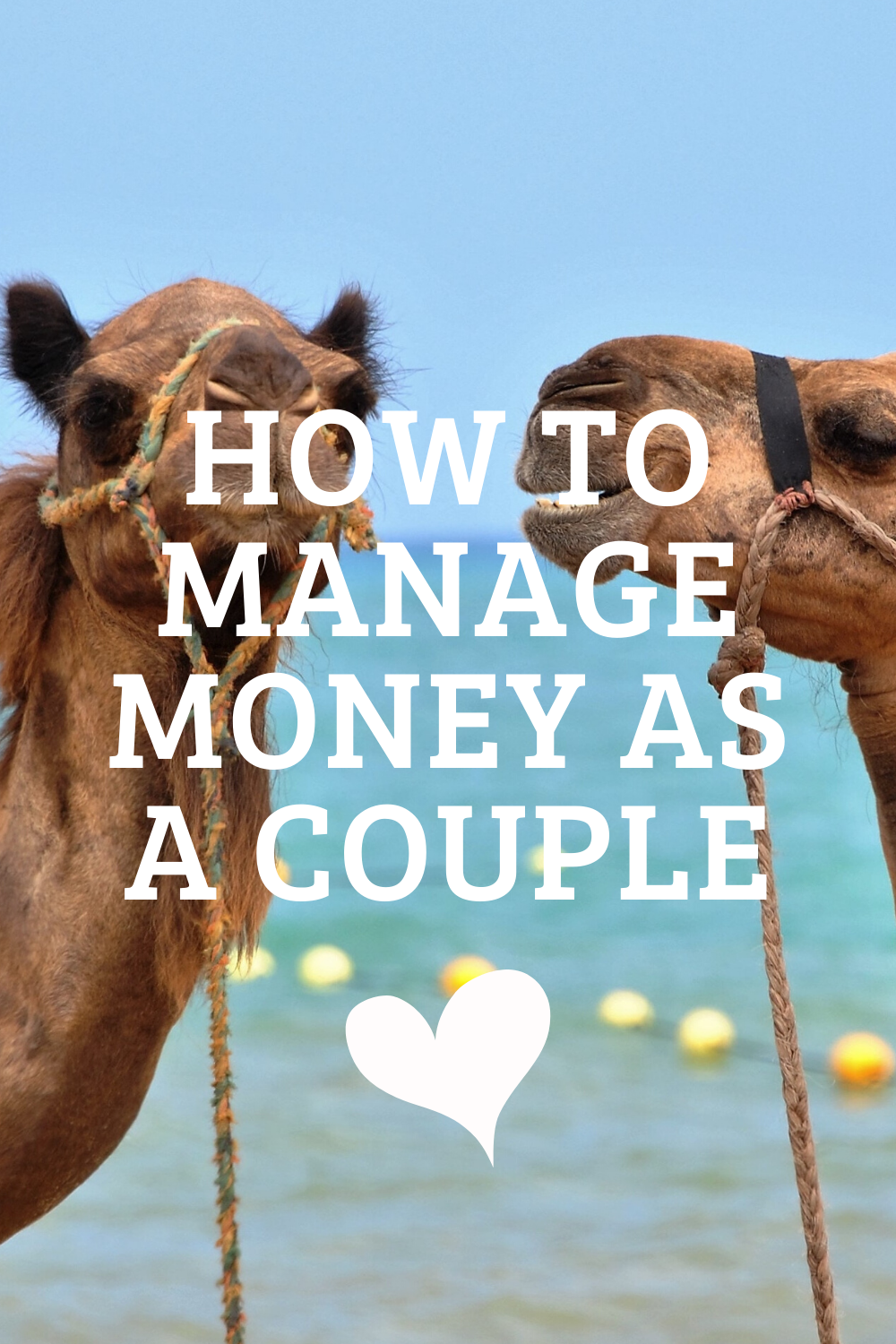