Is Afterpay Ever a Good Idea?

Is Afterpay Ever a Good Idea? 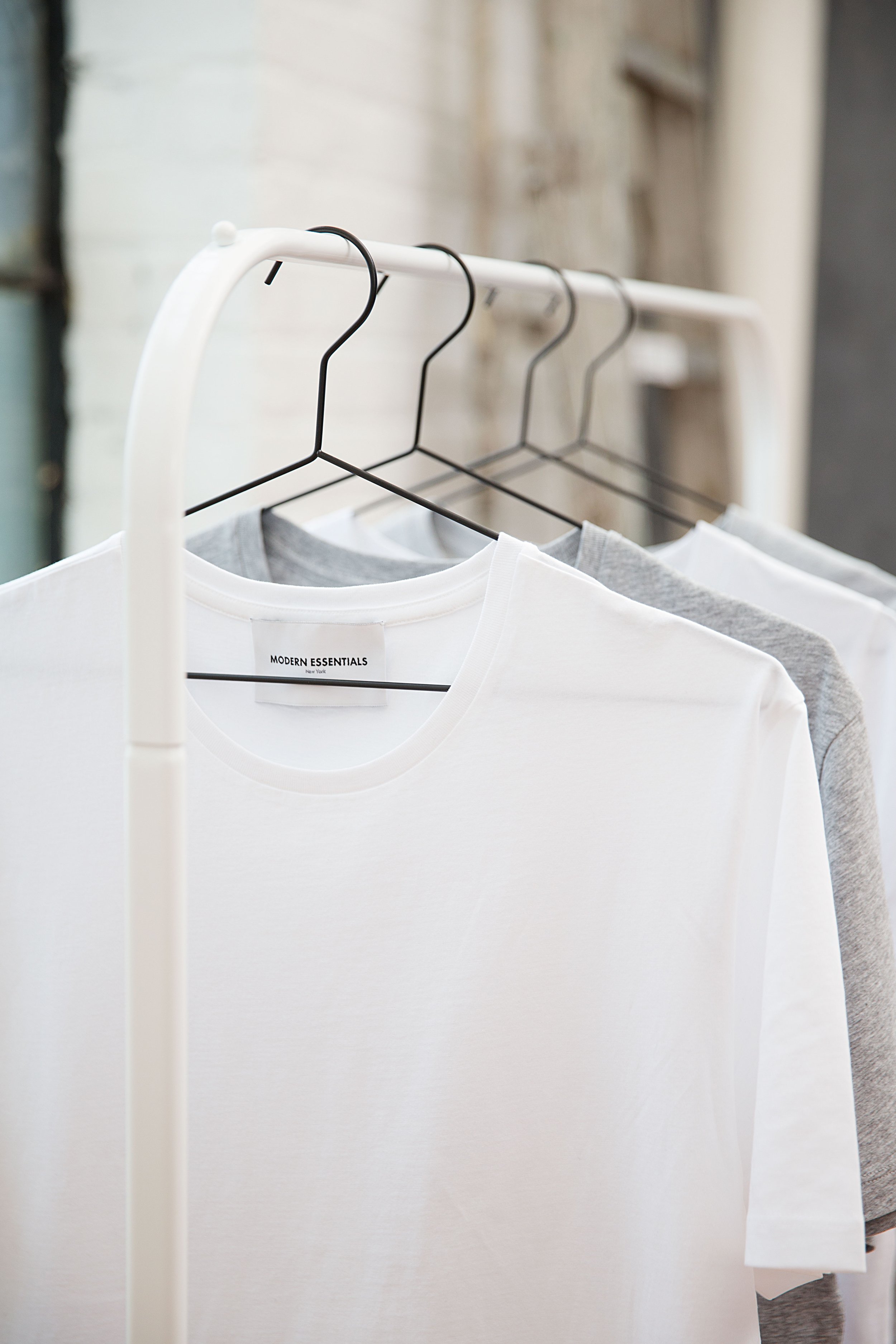 As a generation – of the broke variety – we’ve become accustomed to immediacy in every facet of our lives. If Instagram doesn’t load immediately, we’re cursing at our iPhone screens, begging for the photos of Madeline’s hens party to just f*cking load already. If we don’t receive our vegan coffee from a man-bunned barista in a timely manner, we’re moaning about it on Insta stories, and if our Uber Eats delivery dares to show up one minute later than scheduled…well, don’t even get us started.

This has translated to a generation that wants stuff before we’ve even earned the cash to pay for it. And in 2017, all our millennial entitlement dreams came true, when two men launched an app that changed the way we shop – forever. Those men were Nick Molnar and Anthony Eisen.

Who? Nope, they’re not the next Bachelors. They’re the fellas who founded Afterpay.

Since Afterpay launched in 2017, the retail payment service has processed over 5 million transactions – that’s a lot of us snapping up our items and spreading the cost over 4 fortnightly payments. Afterpay purchases account for more than 25% of Australia’s online fashion retail sales, meaning one in four online fashion sales aren’t paid for upfront – shame on us!

So for a generation stifled by rising house prices and avocado related guilt, is Afterpay ever actually a good idea, or should we be weening ourselves off the financial fairy godmother?

Okay, so this is The Broke Generation. You know by now that we’re not gonna sit back and tell you to give up shopping and wear pants that are just so last season. We’re nifty, not thrifty, remember?

So on the same token, we’re not going to tell you to give up Afterpay all together either. In fact, when used consciously, Afterpay actually has its place in a savvy spender’s digital wallet.

If you’re using Afterpay to fuel those sad Sunday arvos when you’re mindlessly scrolling through Instagram getting serious outfit envy, you’re probably not using it consciously. We’ve all been there, though. Your bank balance is feeling pretty sorry for itself, but you’ve seen a dress on someone’s ‘gram that you just HAVE to have and omfg it’s low in stock and hulloooo 20% off for one day only.

The issue here is impulse purchasing and responding to pressure from those clever little bots that hang out in your shopping cart and tell you your size is almost out of stock. Suddenly you’re bashing in your delivery details faster than a Bachelor contestant loses her dignity, and the bots have won. You’ve checked out and now you’re stuck with 4 equal payments of $19.95 and dress you’ll probably never wear.

What Afterpay does is it allows us to have what we want and defer the guilt. To beat the system, we need to be aware of this clever psychological mind game and silence it.

So, when should you be using Afterpay?

Okay, in an ideal world we’d all have the self-restraint to only buy things with real money we’ve earned and stashed in the bank.

Using Afterpay consciously involves understanding that it is a payment system that allows you to pay for something in four transactions in an 8 week period. So, instead of thinking “omg yes I can have this now and worry about it in a fortnight”, take a minute to stop and think about your next 8 weeks in terms of income. Have you got any big bills or trips coming up? What will your next 8 paydays look like – can you afford to fork out the 25% payment?

Then, think about the item(s) you’re thinking of Afterpay-ing.

Ask yourself, if I found $220 on the floor right now, would I use it to buy this?

So, what you’re doing is treating Afterpay as reversed saving. Rather than saving $55 a fortnight and then buying your items, you get the items first, and save the $55 a fortnight afterwards.

Only use Afterpay to buy things you would’ve saved up for anyway. Doing so means you’re taking advantage of the interest-free repayment period – which in the financial world is actually pretty bloody neat – but not using it to satisfy emotional cravings for things you wouldn’t otherwise want.

Go forth and beat the system! 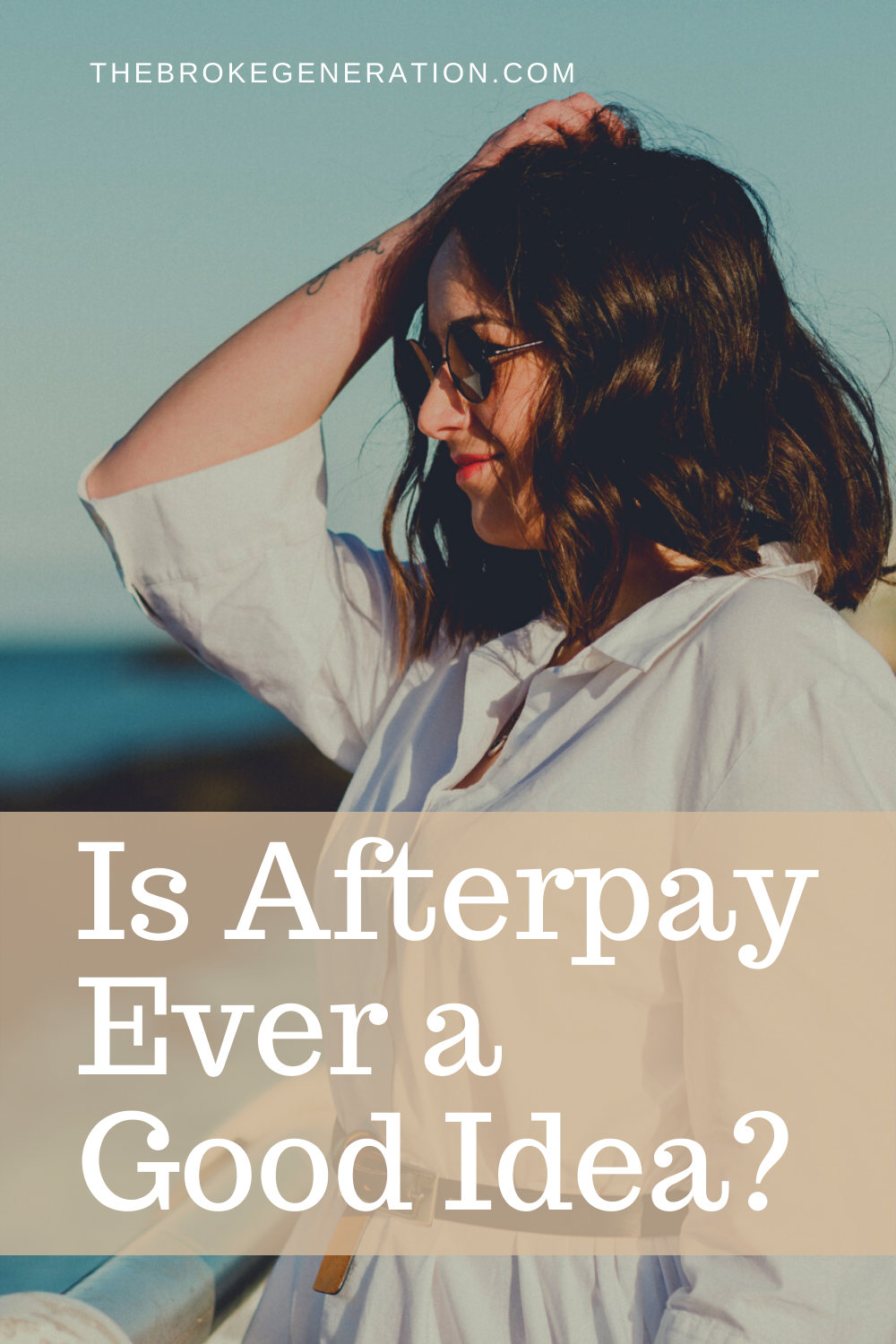 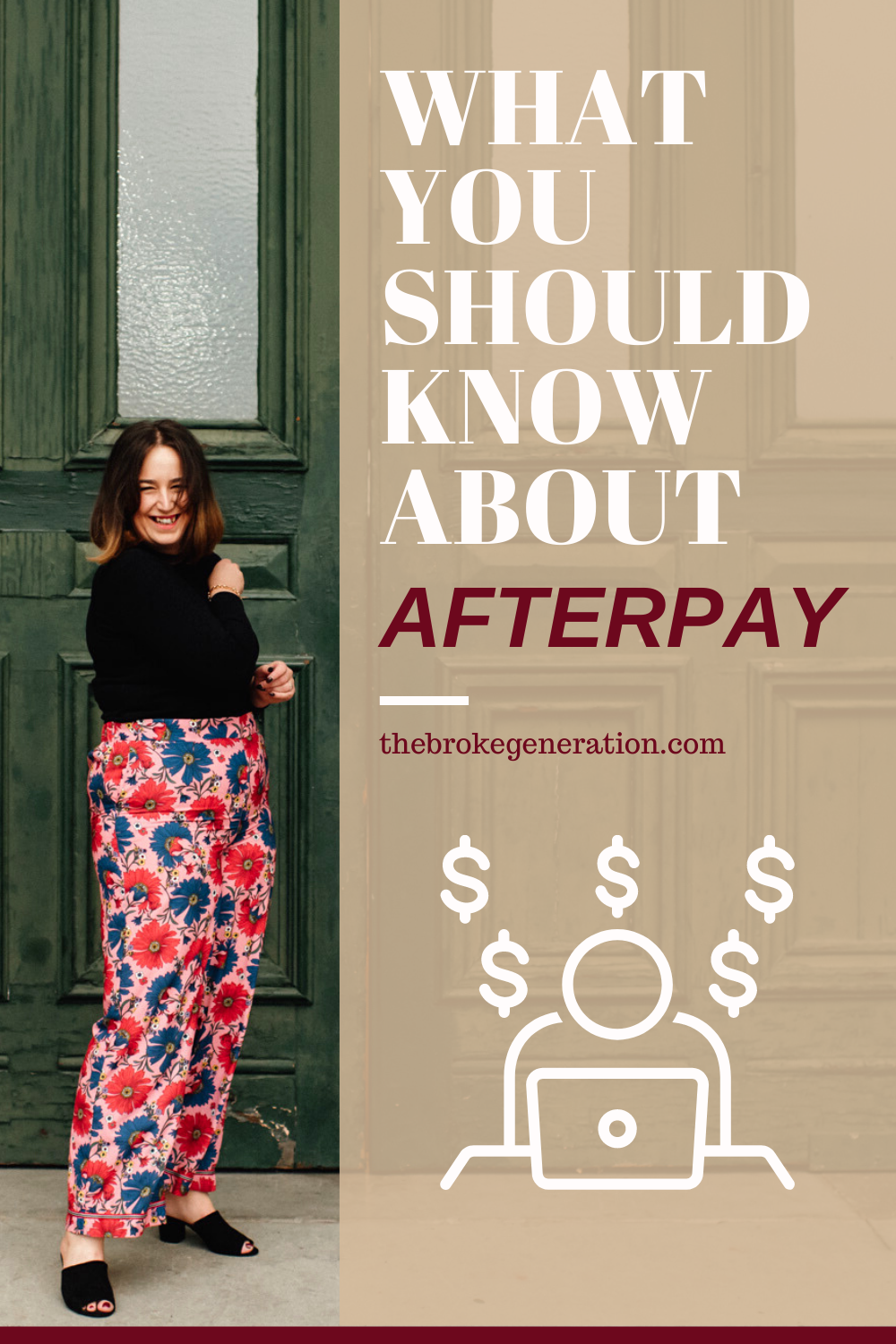 Apols for the portrait mode selfies but that's all

I used to think the most glamorous sounding, ultra

Sometimes a reactive approach is necessary, and it

Hello from the land of no content 🤣 It’s a w

I always say at tax time, look at that big number

Getting better with money can sometimes be alienat

"Be Better With Money" eBook OUT NOW! Get your copy now. Dismiss